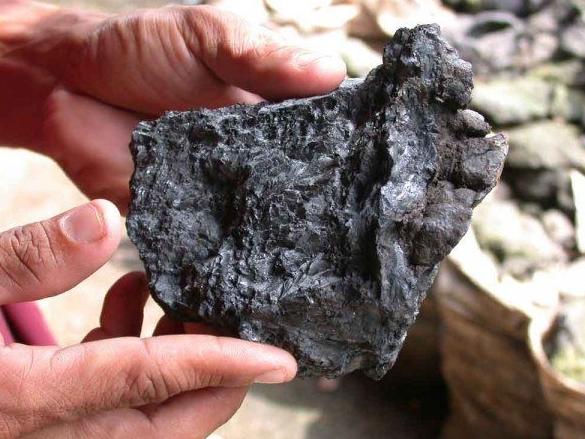 Smaller Australian companies, which last year competed to launch new iron ore production facilities, taking advantage of rising prices for this raw material, have now begun to close their enterprises due to the sharp deterioration in market conditions.
For example, Mount Gibson, which began mining at the Shine mine in Western Australia in 2020, said that the company will continue operating until the end of October and then will be shut down indefinitely. The same will happen with its second Koolan Island operation. Their joint capacity is 3.3 million tons of iron ore per year.

Mount Gibson says that the cost of shipping ore from the Australian port of Geraldton to China has doubled, from $15 to $30 per ton. At the same time, the company also incurs the cost of sending ore to the port for more than 230 kilometers.

At the same time, the prices for 62-percent concentrate halved over the past three months and fell to about $100 per tonne CFR China. The cost of lower-quality raw materials with 57-61% iron, which the company supplies, decreased even more.

In addition to Mount Gibson, two other Australian companies announced at the end of September that they were closing their iron ore facilities. Venture Minerals suspended 1.6 million tons a year at its Riley mine in Tasmania, and GWR stopped production at the C4 mine in Western Australia for 30 days. Earlier this year, the company planned to produce about 1 million tons of ore there, and then to increase production to 2 million tons a year.